Sequel to this book about Vietnam,coming in 2020 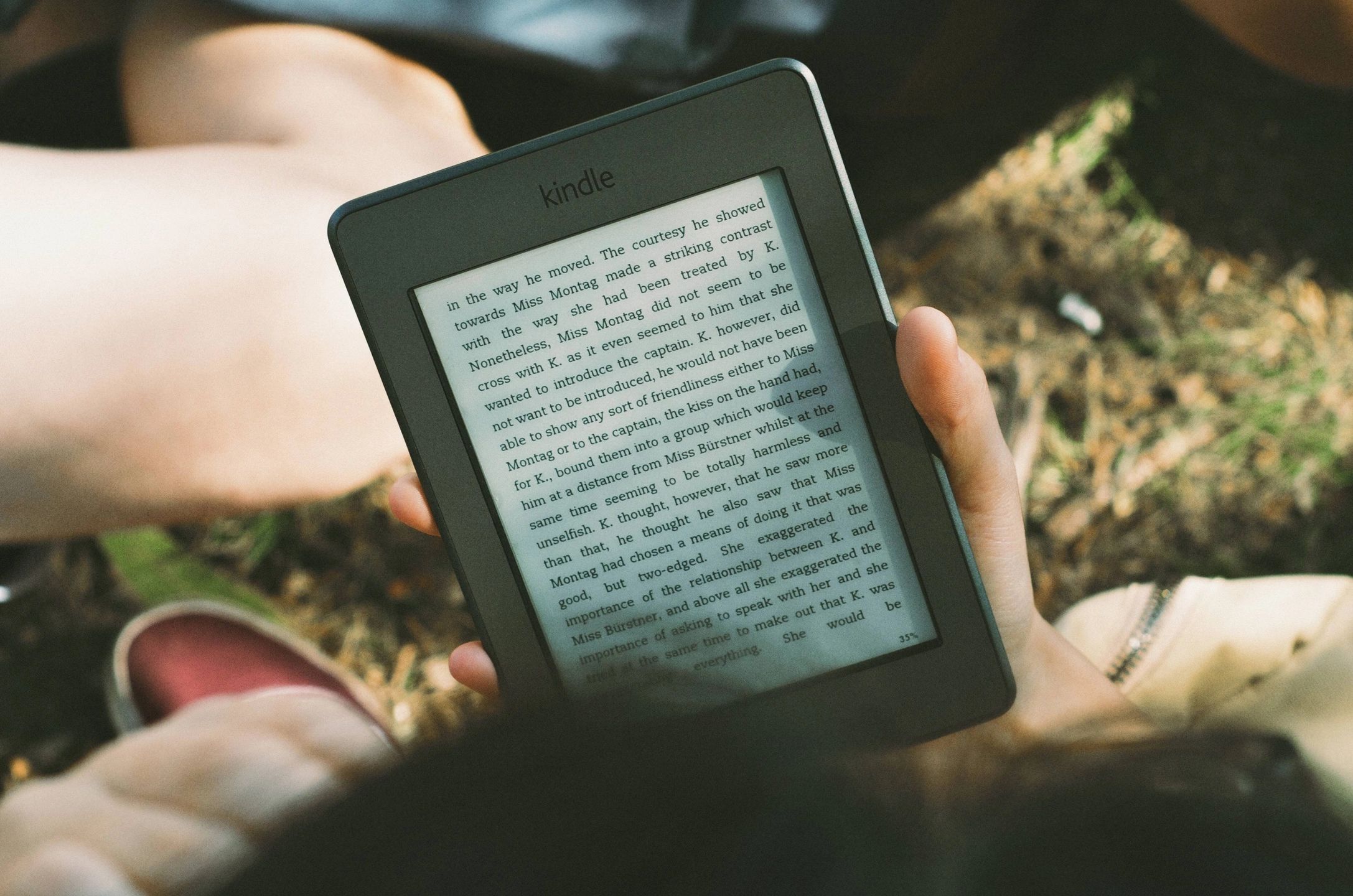 Reviews from Amazon and Goodreads

This compelling and remarkable story, “A Marine's Daughter,” by Al Hague provides powerful insights into the everyday struggles and healing processes that so many veterans returning from war are forced to face.

The visual impact and sensory stimuli used to describe the dreams and flashbacks bring the reader into the combat zone. You literally feel as though you can see the fields lighting up from the flares, as you watch the soldiers run into combat and hear the choppers overhead, not to mention the sounds and smell of gunfire.

Breaking the long years of suffering in silence, the invisible wounds were  breaking through the surface and taking an increasing toll on Sgt. Milo's body.

Sgt. Milo felt it was time to share parts of his past with his beloved adult daughter, Sara Jane. And so the story unfolds.

Bridging together life experiences between a Vietnam Veteran / Father and his now adult daughter Sara who has grown to become a prominent successful lawyer with an unfolding life of her own.

This incredible bond of love between the Sargeant and his daughter is genuinely heartfelt throughout the entire story. Their endearing relationship ultimately becomes the catalyst of support for Sgt. Milo's healing process to begin.

Reliving the history embedded in his mind, the author's courageous, authentic  voice speaks volumes of compelling truths that deliver the poignant travesties of war to the hearts of so many veterans returning home.

Told from the heart and soul, this awe-inspiring powerfully moving and riveting tale is one of those books that you will not be able to put down. It will touch the lives of all who read it, especially those young men and women who have bravely served this country.

A Special Note of Hugs and Healing to all those Vietnam Veterans who have proudly served this nation and were not given the recognition they so deserved.

Another realistic page in our history. A must read.

Reviewed in the United States on February 3, 2019

The story heard so often in the privacy of personal conversation. Al Hague was a genuine grunt in the Marine Corps and saw the action others could not possibly imagine. This uncomplicated look at reality compels us to remember a time then asks that we nor any society ever again know such horrors. A compelling memory also, does not ignore the returning Marines, Soldiers, Airmen and Sailors from this era - Vietnam - none of whom enjoyed the parades, the accolades, nor did they feel the welcome home they truly deserved. The Marine's Daughter is a touching, realistic look at "life after." A brilliant first effort written from the heart and the soul of a man who still suffers the effects of a war which most wish to forget and many were scorned for participating in the defense of a helpless people in a land that few had ever heard of until stories such as Al's and reports from the jungles and villages, and hooch's told their tales. Often vilified, our troops gave more than they had and more than was expected of them. Semper Fidelis to all who served - those who returned and those who will never be forgotten.

Proud of our Vets!

I loved reading this book! I’m so proud of our military & you get a personal insight into this family’s life experiences. Al is a genuinely caring person, like many Vets. Now that I know the characters, I’m anxiously awaiting the sequel!

A Great Read for Vets and Their Families

Without being preachy, A Marine's Daughter focuses on the relationship between a Marine veteran and his daughter as they both try to make sense of the memories he's pushed from his consciousness. A very real novel benefitting from the first-hand experience of the marine who wrote it; I appreciated the authenticity in his point of view.

I had the privilege of meeting the author Al Hague at an author event at my local book store, The Blue Umbrella Book Store in Westfield Mass. The book was given to me by the store owner and my good friend Russell Atwood.

This was an amazing book and it opened my eyes to a lot of what Veterans go through. I knew that the Viet Nam veterans were not looked upon as veterans of other war's were. I did not know the awful affects that Agent orange has on those veterans who had come in contact with it.

This book has characters so real you want to meet them. This story is heart warming and has flashbacks to the war. If your human you will need some Kleenex on hand.

I highly recommend this book, it was way better then I thought it would be.

An eye-opening novel that takes us inside the mind of a US Marine Vietnam veteran and his daughter as they navigate a past he's not willing to face. Wonderful characters, poignant, and already looking forward to a sequel. You can tell the author was himself a US Marine and writes from a place of authenticity.